TMA to be represented at State Capitol with new lobbyist

SPRINGFIELD – TMA is pleased to announce a new lobbyist after the retirement of TMA’s longtime State Capitol representative Jay Shattuck. 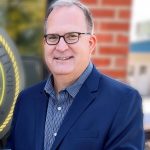 David Curtin, TMA’s new State Capitol representative, has years of experience in politics and government, as well as in the private sector.

He worked for former U.S. Senator Peter Fitzgerald, and served on the Illinois State Senate staff. In addition, he led the Illinois chapter of a national policy organization and has worked with a number of clients to lobby in the Illinois General Assembly and consult on public policy.

David will be advising TMA on issues affecting small and mid-sized manufacturers. He will be working with lawmakers in TMA’s newly-formed group focused on Small And Midsized Manufacturing (or the SAMM Caucus) to review thousands of pieces of legislation introduced each year in the Illinois General Assembly. 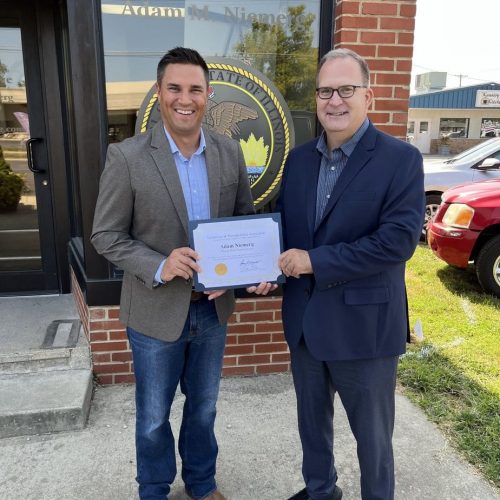 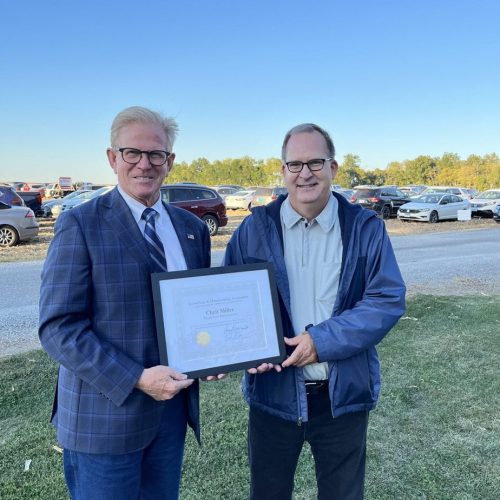 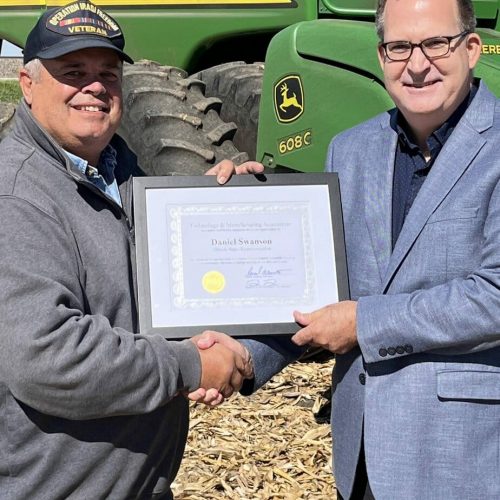 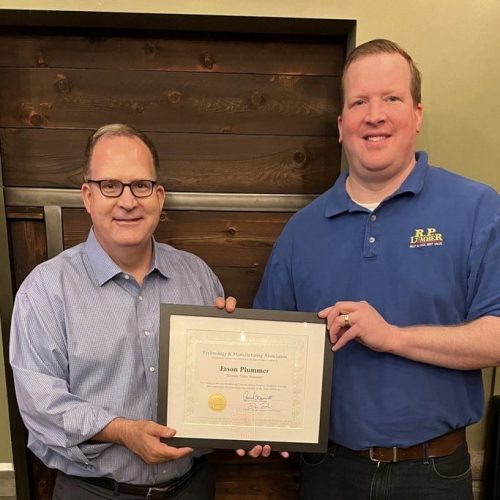 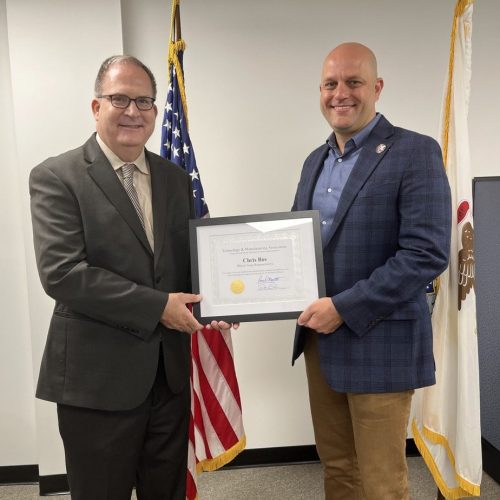 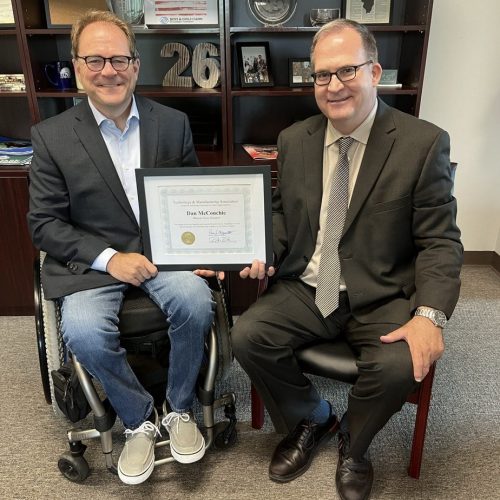 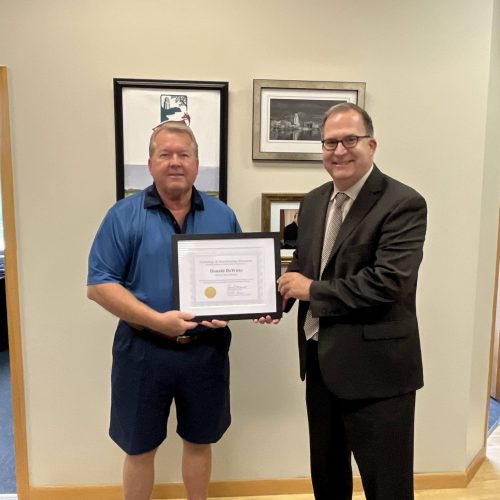 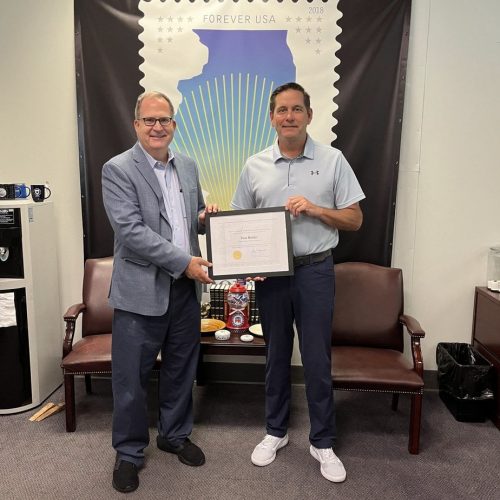 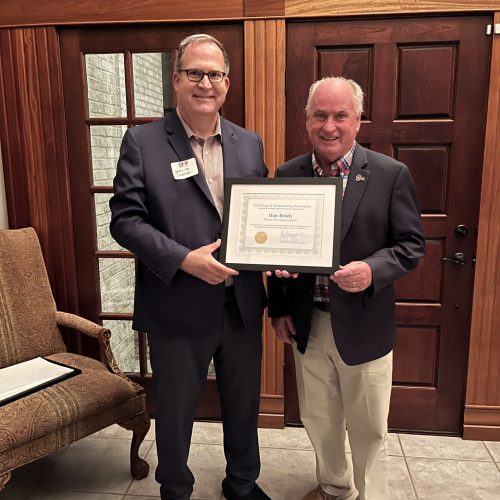 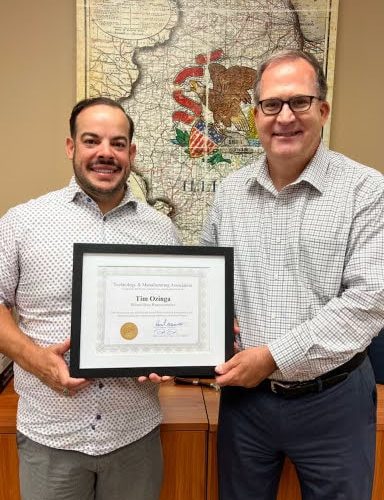 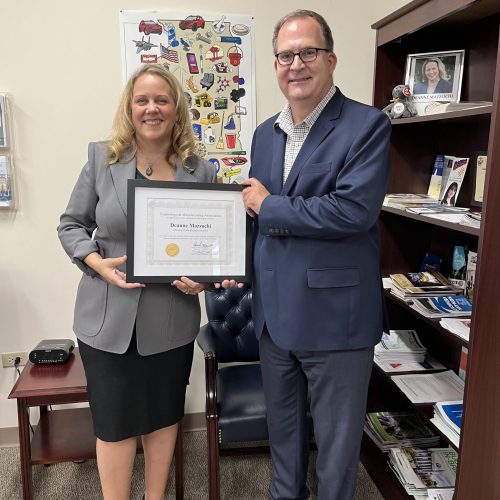 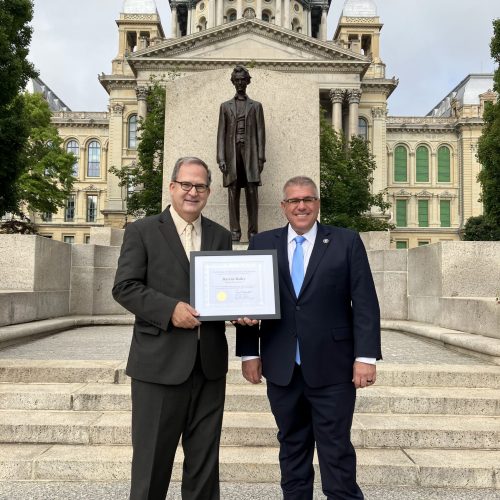 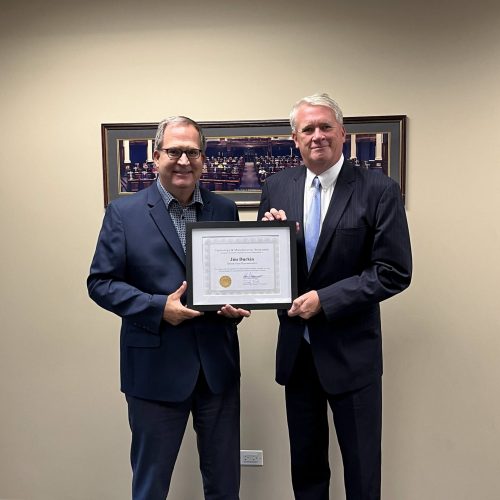 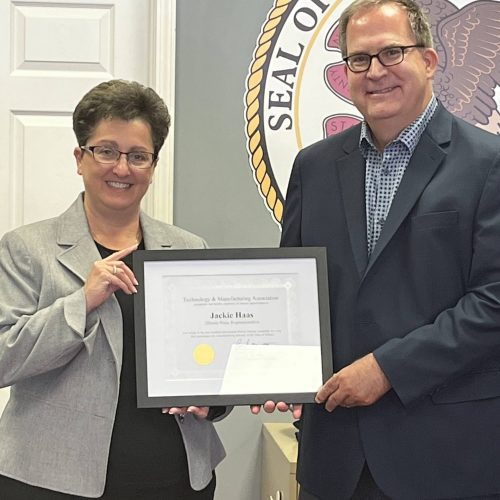 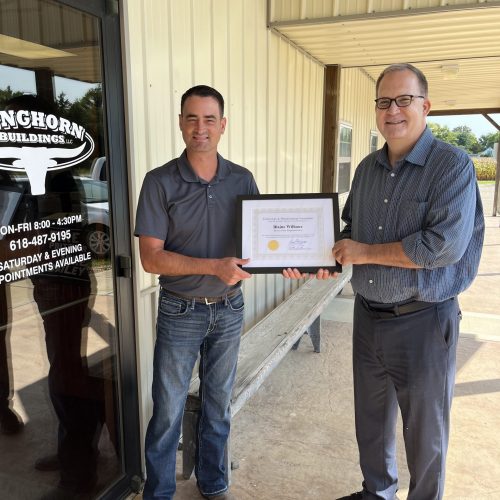