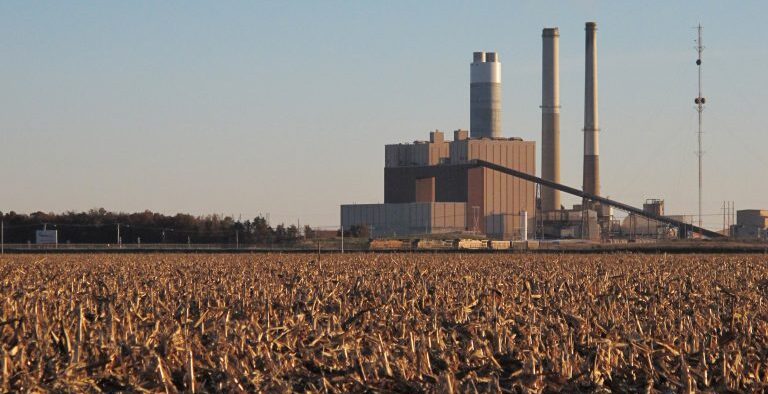 CHICAGO – Because natural gas has skyrocketed in price over the past few months, coal-fired electricity generation is expected to be ratcheted up this fall. But that’s not going to be a viable solution in states like Illinois, where their Governor Pritzker recently signed into law a bill that bans coal plants by 2045.

Oct 18 (Reuters) – Coal-fired electricity generation in the United States is expected to be higher this year compared to 2020 due to soaring natural gas prices and relatively stable coal prices, the U.S. Energy Information Administration (EIA) said on Monday.

The cost of natural gas delivered to electric generators remained relatively low and stable between 2015 and 2020, but prices have been much higher this year, driving up coal demand, the EIA said.

Although rising natural gas prices have resulted in more U.S. coal-fired generation than last year, the increase in coal generation will most likely not continue, the EIA added.

“For 2022, we forecast that U.S. coal-fired generation will decline about 5% in response to continuing retirements of generating capacity at coal power plants and slightly lower natural gas prices,” it said.

In September 2021, Illinois Gov. J.B. Pritzker signed comprehensive climate legislation that will make it the first state in the Midwest to shut down all of the state’s coal-fired energy plants by 2045.

The law (S.B. 2408) will provide nearly $700 million in subsidies over five years to Exelon Corp. in the form of carbon mitigation credits to keep two of its Illinois nuclear power stations open while NRG Energy Inc., Vistra Corp., and others will be eligible for more than $500 million in funding over 20 years to convert their coal plants to solar installations.

The story goes on to say:

The chief sticking point in negotiations among key stakeholders was the schedule to phase out the coal plants. In the end, negotiators agreed to shut all investor-owned coal plants by 2030 and coal-fired power plants owned by municipalities by 2045. All gas-fired plants must shut by 2045 under the law.

The rest is HERE.