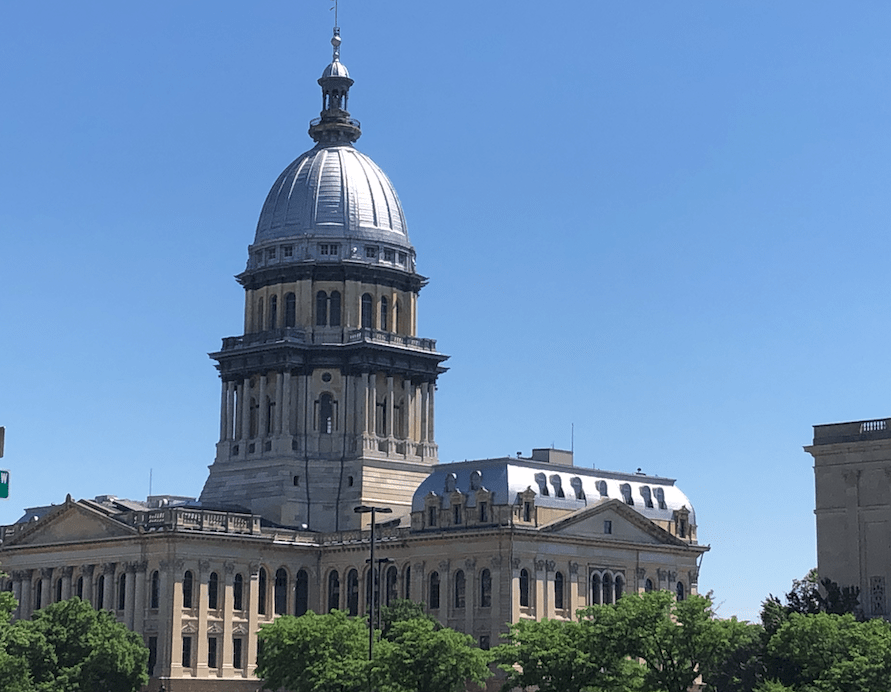 SCHAUMBURG – The overwhelming majority of small and mid-sized manufacturers in the Chicago area – once the most vital and crucial manufacturing regions in the United States – was surprised to learn that the Illinois General Assembly voted this year to place on the 2022 General Election ballot a question that would ban right-to-work laws.

The effort is a majority victory for public and private sector labor unions in a state that has never allowed right-to-work laws for employers and could be the basis for imposing yet more union demands on non-union shops.

The Technology & Manufacturing Association based in Schaumburg, Illinois conducted a survey last month among members that asked a question about how aware their members were of a question on the 2022 General Election ballot that has to do with the direction the state’s businesses will take on union issues in the days to come.

The proposed amendment would provide that employees have a “fundamental right” to organize and engage in collective bargaining over wages, hours and working conditions. It would also prohibit the state or any local government from enacting so-called “right-to-work” laws, which prohibit contracts that make union membership a condition of employment.

Of 130 responders, only 18% said they were aware of this addition to the Illinois State Constitution’s Article 1 Bill of Rights being proposed on the 2022 General Election ballot:
​
SECTION 25. WORKERS’ RIGHTS
(a) Employees shall have the fundamental right to organize and to bargain collectively through representatives of their own choosing for the purpose of negotiating wages, hours, and working conditions, and to protect their economic welfare and safety at work. No law shall be passed that interferes with,negates, or diminishes the right of employees to organize and bargain collectively over their wages, hours, and other terms and conditions of employment and work place safety, including any law or ordinance that prohibits the execution or application of agreements between employers and labor organizations that represent employees requiring membership in an organization as a condition of employment.
(b) The provisions of this Section are controlling over those of Section 6 of Article VII.