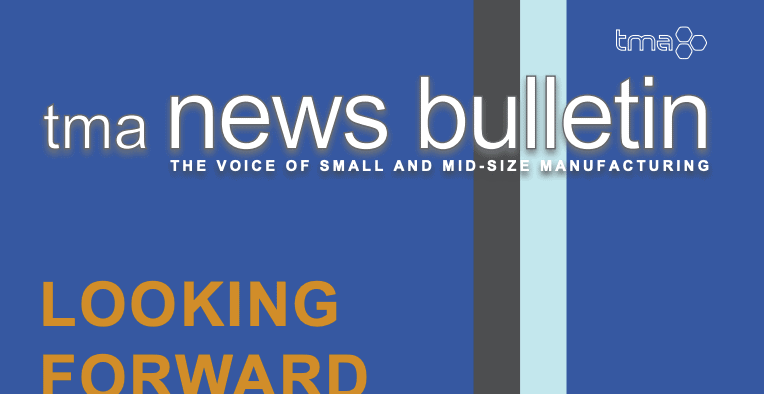 Ben Barnett, Principal Manufacturing’s 44-year-old president and chief operating officer, will become the Technology & Manufacturing Association’s 86th chairman of the board in March 2021.

After serving on TMA’s Board of Directors for several years, he will be sworn in to succeed 2020 Chairman Tom Hacker at TMA’s annual association-wide meeting in March. 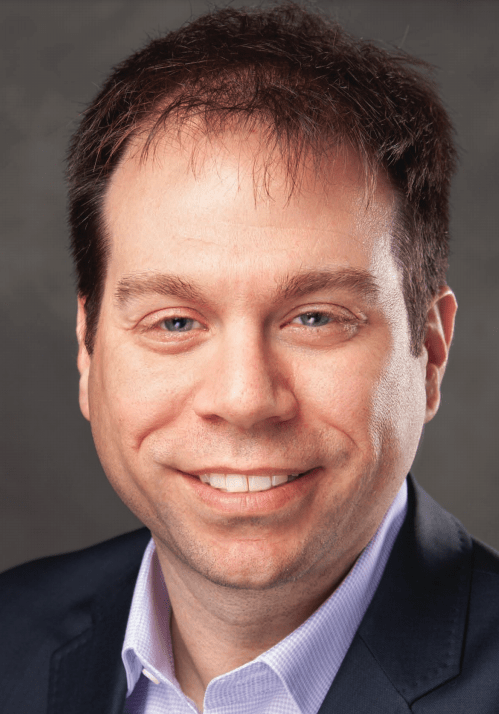 There are two specific services TMA offers that Barnett hopes the association will build upon in the upcoming year: training and networking.

“I really love what TMA has done with education,” Barnett said. “It’s a great program, and we have the structure to give great programs and keep offering them.”

US manufacturers are facing the challenge of more and more expensive labor costs, Barnett said in a recent interview with News Bulletin. Something he’d like to see is for TMA to offer training to help members become more efficient and be able to compete globally through automation – the next great frontier for most manufacturers.

“TMA can help its members get even better,” he said. “That’s an opportunity to develop the education department.”

In addition, Barnett values what he’s learned from other TMA members over the years through the association’s crucial networking.

“I really enjoy the opportunities to see what others are doing with their companies. I love touring other people’s shops and learning from others,” he said. “TMA is successful with networking, and that is an important benefit of membership.”

Barnett is a second-generation manufacturer. He joined Principal Manufacturing Corporation in 1999, coming out of the University of Illinois – Champaign, where he majored in economics.

His father, Paul Barnett, bought the metal stamping company in 1980 as a 28-year-old tax attorney more interested in manufacturing than in tax law. With a recession hitting the nation at the time, Barnett and a partner grabbed the company out of bank estate trust. The elder Barnett bought his partner out of Principal within 18 months.

At the time of purchase, Principal was located in Downers Grove with six employees. Since then, the company has gone through several growth spurts – leading up to 400 plus employees at one time.

Ben Barnett now leads the company’s 270-person workforce in five buildings, equaling 170,000 square feet of shop space. He says the company has been able to increase its revenue and reduce its workforce by implementing lean manufacturing, increased efficiency and automation. Eighty percent of their work these days is for the automotive industry.

“In the early 2000s, our main customer was Outboard Marine. We made parts for their boat engines,” he said. “My dad saw the need to expand into other markets and that led to larger projects and explosive growth for Principal.”

The growth forced the company to hire on as many team members as they could as quickly as possible.

“We were hiring people quicker than we could adapt,” he said. “It was exciting, and we went through a lot of growing pains and a lot of learning on the job. We’ve gone through several periods like that – including 2011 and 2012. But the last year and a half have been like no other time before.”

Barnett said he expects to look back someday on the past year as one of the most remarkable times for Principal Manufacturing’s team as a whole.

“One of our biggest achievements will be getting the company through this COVID phase,” he said. “The initial challenge was how to still feel like we were a team, a company, working together – when we couldn’t actually get together.”

Barnett said his lifelong IT interest and demand for communication among Principal Manufacturing’s team members during the COVID crisis naturally led to investigating online solutions – and happily, the system they developed worked well for the company.

“We relied heavily on Microsoft Teams, and in some ways we’re communicating more now than we were before via video conference calls,” he said. “Getting started was hard. Getting the equipment wasn’t easy at first. We couldn’t get web cameras and headsets, then we had to learn how to use them.”

Barnett says he sees the company continuing to use communication technology when things settle down.

“I think we’ll be using a mixture of the two – a hybrid – and be much more efficient communicating,” he said.

Time is a crucial element for Barnett, who says he’s still balancing demands of running a company while having an active family at home. His wife Laura is a nurse practitioner and together, like most young families this year, have struggled to work through e-learning challenges with their seven-year-old twin sons and nine-year-old daughter.

Despite challenges at home and work, Barnett’s still excited about the upcoming year as the new chairman of the TMA Board of Directors.

“TMA Chairman Tom Hacker and TMA President Steve Rauschenberger did a great job this past year, as did the rest of the TMA staff,” he said.

“TMA has gotten through this year and we’re now ready to flex our muscles to make some improvements on what we’ve been offering the TMA membership,” he said. “It’s going to be even better than ever.”

Principal Manufacturing is located at 2800 S 19th Ave, Broadview, IL 60155 and on the web at www.principalmfg.com