4 Good Reasons for Illinois to reject the proposed Progressive Tax 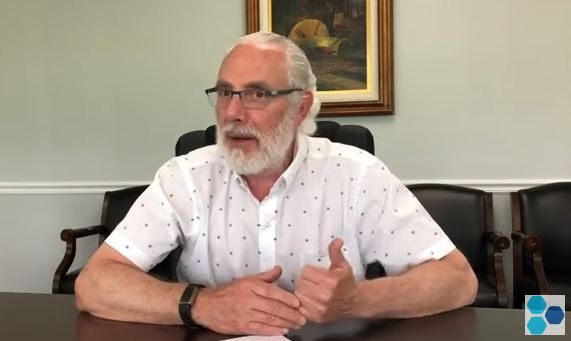 “One, there’s a financial problem; two, there’s a jobs problem; three, there’s a trust problem and four, there’s a fairness problem,” Rauschenberger says in a video interview released by the Technology & Manufacturing Association this week.

Rauschenberger says Illinois politicians have betrayed state income taxpayers time and time again – promising if they could only get one more tax hike they’d get state spending under control and catch up on their mounting debts. Time and time again, they didn’t follow through – and there’s no hope of anything changing if they’re given more leniency in changing the tax rates.

The idea that only the richest will pay more in the new system is misleading, Rauschenberger says. What those in control of the state’s tax system really want is to be able to pick and choose those pay the most taxes and offer no serious reforms or changes in return.

“Say no to the progressive tax proposal,” he says. “We don’t want to go out and buy an alcoholic a twelve-pack.”