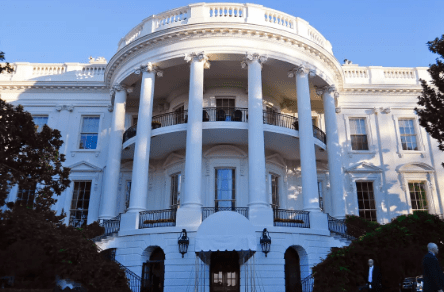 SCHAUMBURG, IL – May 19, 2020, President Trump signed an executive order recognizing the need for significant deregulation to ensure that our economy can rebound from the COVID-19 pandemic.

On April 16th, the president introduced his “Guidelines for Opening Up America Again,” which is a framework for re-opening the nation and putting millions of Americans back to work.

Now, the White House has announced an unprecedented effort to aid the economic prosperity of the nation by making hundreds of deregulation actions permanent.

The order will use executive authority to find the best ways to identify which regulations still in place can be suspended to help jumpstart the economy. It also asks agencies to take actions that would lead to putting people back to work.

The president’s order also establishes a “Regulatory Bill of Rights,” a set of 10 basic principles of fairness to govern the administrative enforcement and adjudication process. These principles will help give businesses the confidence they need to invest and grow as we recover as a nation.

TMA President Steve Rauschenberger:
“Manufacturers appreciate the President’s leadership during this challenging moment in our nation’s history. By passing the CARES Act, releasing his Guidelines for Opening up America Again, and announcing an executive order calling for deregulation, the president has shown his support for the backbone of the American economy: small business and manufacturing.

“The President’s actions have brought great relief to our members who are harmed by the burdensome regulation and useless red tape of big government.

“We ask that Governor Pritzker and the Illinois General Assembly follow the President’s lead and find creative solutions to get our economy back on the right track.”

The executive order can be found in its entirety at: WhiteHouse.gov