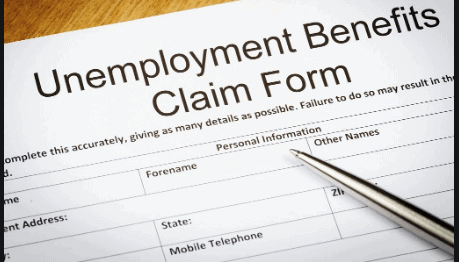 The number of Americans filing for unemployment benefits topped 3 million for a seventh straight week, signaling little relief in sight for the economy since the coronavirus began closing restaurants, factories and offices from coast to coast in mid-March.

Initial jobless claims totaled 3.17 million in the week ended May 2 following 3.85 million in the prior week, according to a Labor Department report released Thursday. That brought the seven-week total to about 33.5 million. The median estimate in a Bloomberg survey of economists called for 3 million last week.