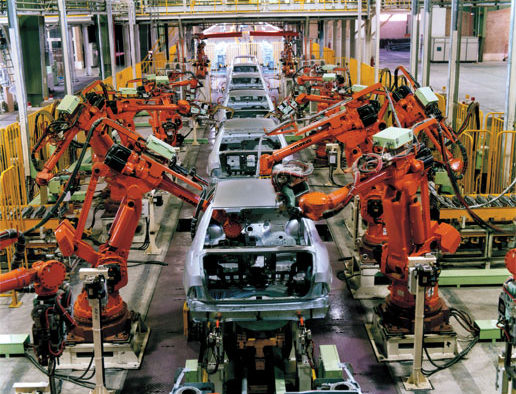 April auto sales could be at the lowest monthly level in more than 40 years.

According to industry researcher Cox Automotive, projected April sales of 620,000 units would be the lowest figure in that measure’s modern history, dating back to 1975.

The positive news is that April is expected to be the bottom of the trough, the Louisville Business First says.

“Recent sales data suggests demand is starting to recover modestly after the initial shock in March and early April,” Senior Economist Charlie Chesbrough said in the release. “Year-over-year daily declines, while still high, are consistently showing improvement over recent weeks. Some people want to buy a vehicle or need to buy a vehicle, even in a pandemic.”

Previous Article
When the going gets tough, TMA members get going
Next Article
TMA President: Let us learn from COVID-19, and get back to work

TMA President: Let us learn from COVID-19, and get back to work
TMA Media May 05