Opinion: Injunctions – How Communist China Is Demonstrably Better Than US at IP Protection 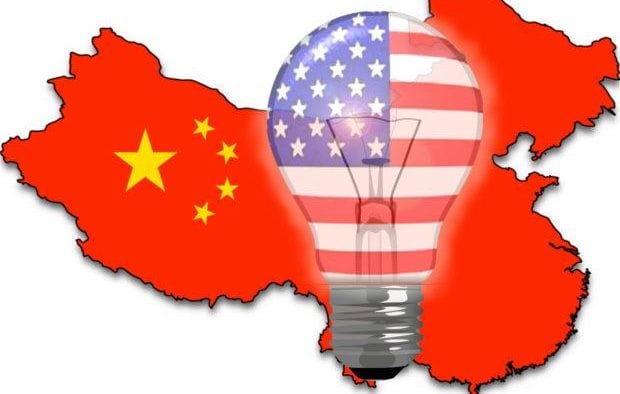 Intellectual Property (IP) is the cornerstone building block of any successful society.

If you won’t let people steal Microsoft’s new operating system disc from Office Depot – but will allow them to without paying download it online – you are destroying your economy.

If you won’t let people steal music discs from Barnes & Noble – but will allow them to without paying download from the Web the same music – you are destroying your economy.

You are destroying your economy – because if everyone can take everything…no one will ever again make anything.

If you do not take IP protection seriously – you are not taking your society seriously.

One way the United States (US) is fundamentally unserious about IP protection – is its decided lack of use of injunctions in IP theft cases.

Injunction: “A court order by which an individual is required to perform, or is restrained from performing, a particular act.”

Apple Gets to $1 Trillion – Trafficking in Goods They’ve Stolen (August 2018):

“(F)or years and years – through generation after generation of iPhone – Apple has signed all sorts of contracts with Qualcomm. Promising under penalty of law to pay Qualcomm for the use of Qualcomm’s patented ideas.

“Apple still had and has – signed contracts with Qualcomm. In which Apple was and is obligated to pay Qualcomm for the use of Qualcomm’s patents. Apple just isn’t paying.

“Apple filed lawsuits to get out of the contracts they themselves signed. And bizarrely decided they would stop paying Qualcomm – until the court cases were decided.

That mess was finally settled in April 2019. But you see how quite obviously reasonable an injunction would have been in the case.

In fact, you shouldn’t need signed contracts – to get injunctions against thieves of your IP….

Please click here for the rest of the story.