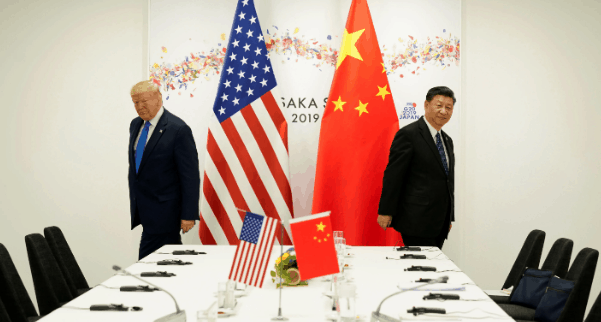 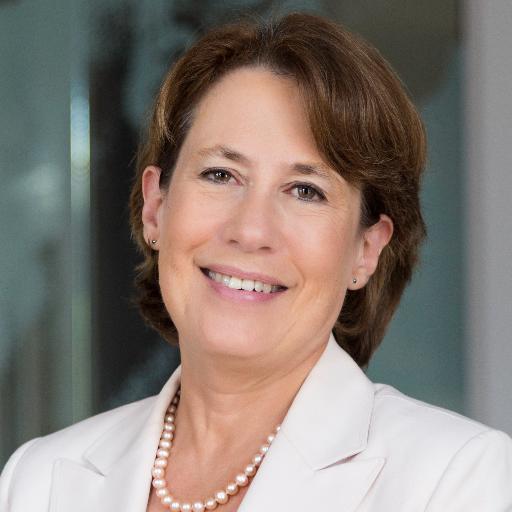 There is for example Sheila Bair. You’ll see her on television and read her columns. You’re told she’s former head of the Federal Deposit Insurance Corporation, FDIC, the government outfit that insures your bank account against bank failure.

Bair will tell you China tariffs target American consumers and are not good. She will tell you the administration’s talk about China is reckless.

Bair will tell you the long-term interests of the U.S. and China are aligned. (John Maynard Keynes said in the long term we’re all dead.) Bair is “concerned” the president took on China alone and did not “work with allies” to confront the dragon. She will also tell you President Trump is going after the Bill of Rights.

What Sheila Bair won’t tell you is that she sits on the board of communist China’s biggest commercial bank, the Industrial and Commercial Bank of China, ICBC.

And there’s more that may be of interest – just to make sure both sides of the story are presented, Ellis says.