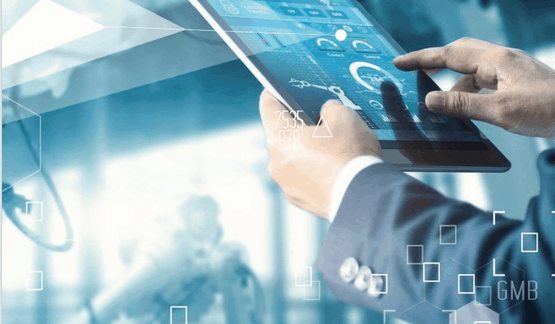 WASHINGTON – Reuters is reporting that Chinese hackers attacked a national manufacturing group and a security firm earlier this year, just as trade talks heated up.

The National Association of Manufacturers (NAM) was hacked over the summer and hired a cybersecurity firm, which concluded the attack came from China, the two sources said.

The security firm, which the sources did not name, made the assessment based on the usage of tools and techniques previously associated with known Chinese hacking groups, they said.

And while the Chinese government says the accusations after a cybersecurity firm investigated the attack are “made up,” the problem intensified around the time NAM President Jay Timmons met with President Trump:

The two sources and another familiar with the attack said the suspected Chinese hackers intensified their efforts to steal information in the days surrounding a meeting between Trump and NAM President Jay Timmons this summer.

The incident occurred shortly before a round of formal negotiations between U.S. and Chinese government officials over the contents of a potential deal, said one of the people familiar with the matter.

More on the Reuters story HERE.