UPDATE: One indicator says US manufacturing rose in September; the other says it sank 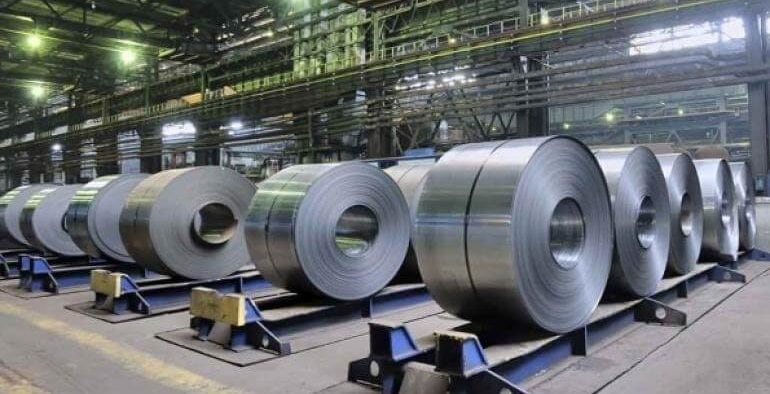 The U.S. manufacturing sector activities rebounded slightly in September, according to IHS Markit.

But the Institute for Supply Management, an association of purchasing managers, said Tuesday that its manufacturing index shrank for a second straight month to 47.8% in September, down from 49.1% in August.

Any reading below 50 signals that the sector is contracting.

Investors on Wall Street responded to the ISM results by dumping stocks, given that the slowdown in manufacturing fanned fears that growth might be slowing more than expected and could squeeze corporate earnings. The Dow Jones Industrial Average, which had been up early in the day, was down about 300 points in mid-afternoon trading, Yahoo! Business reported.

“News of the PMI hitting a five-month high brings a sigh of relief, but manufacturing is not out of the woods yet,” Chris Williamson, chief business economist at IHS Markit said in a statement. “The September improvement fails to prevent US goods producers from having endured their worst quarter for a decade. Given these PMI numbers, the manufacturing recession appears to have extended into its third quarter.”

More at CNBC.com and Yahoo! Business

Previous Article
Job applicants can no longer be asked for wage history
Next Article
What is a Microfactory?

What is a Microfactory?
TMA Media Oct 02