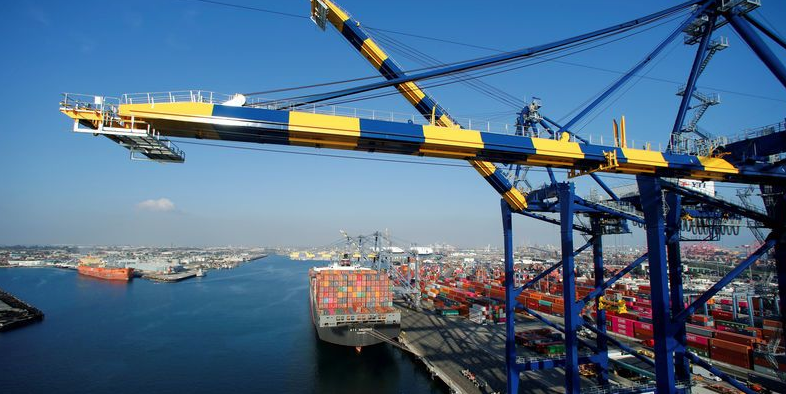 The Washington Examiner reported last week about an upsurge in industry hiring, despite ongoing trade tensions:

A jump of 17,000 in U.S. factory jobs last month indicates manufacturers expect their businesses to keep growing despite the obstacles posed by a slowing global economy and President Trump’s trade battles.

The new positions pushed average manufacturing employment gains to 8,000 a month for 2019, an upbeat signal for the U.S., though markedly slower than the 22,000-a-month average last year. Employers hired just 3,000 factory workers a month in April and May, the Labor Department reported Friday.

“We’ve seen a lot of weakness in that sector over the past few months,” Joseph Song, an economist with Bank of America, told the Washington Examiner. The latest numbers suggest that “all the tensions around trade and higher tariffs haven’t necessarily led to businesses completely pulling back.”