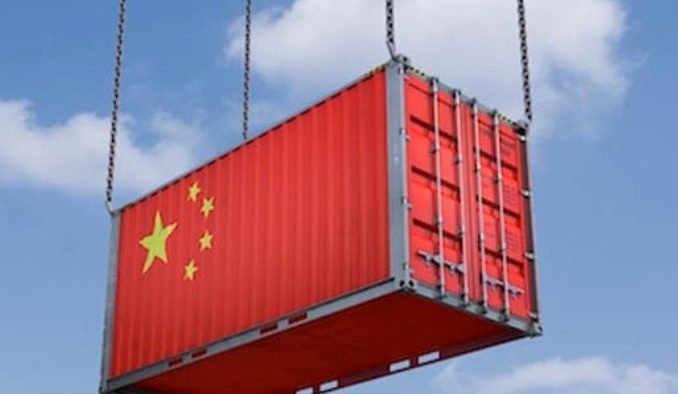 SCHAUMBURG, IL – According to a recent survey by the Technology & Manufacturing Association (TMA), Illinois manufacturers are warming to President Trump’s tariffs.

Of the small to mid-sized manufacturers surveyed last month, 59% of the TMA network agrees with the Trump Administration’s tariffs on China, Canada and Mexico. A similar survey conducted last year showed just 42% of manufacturers agreed with the tariffs.

“When the tariffs were first imposed, especially on steel and aluminum, the manufacturing community was concerned,” said Steve Rauschenberger, President of TMA. “Now a year later, manufacturers are seeing that the pressure the Trump Administration put on countries like Canada, Mexico, and China, is turning out to have long-term benefits.”

Manufacturers want improved and fair-trade deals with the countries they do the most business with, and that is being seen in the United States-Mexica-Canada Agreement for example, Rauschenberger said.

While nearly 60% of manufacturers surveyed in July agree with the tariffs, 26% disagree, and 15% were unsure.

TMA surveyed Illinois manufacturers on the same topic in June 2018. At that time only 42% agreed with the tariffs, 40% disagreed, and 18% were unsure.

“The long-term benefits considerably outweigh the short-term impacts, and that is what will keep the resurgence of Illinois manufacturing alive for years, if not decades, to come.”

TMA surveys their members monthly on topics related to policy and news related to manufacturing. This and previous TMA survey results can be found at TMANews.com.