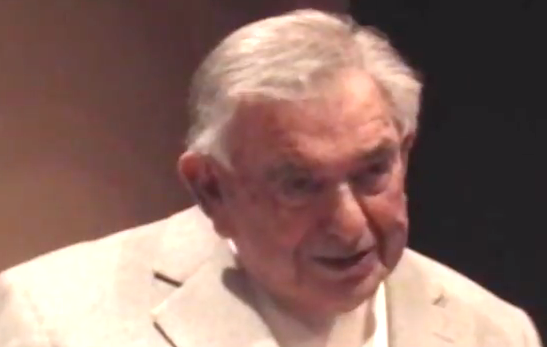 Marvin R. Wortell, age 100, of Wilmette, founded Triton Industries in Chicago in 1961. He served as chairman of the Technology & Manufacturing Association’s Board of Directors forty years ago this year.

In 2015 at TMA’s annual Past Chairmen Dinner, TMA News.com spoke with Mr. Wortell, who remained ever-supportive of TMA’s work.