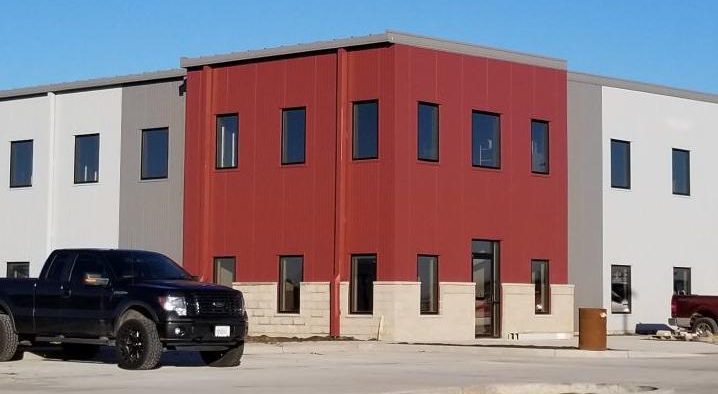 MILAN – Over 120 Milan Illinois jobs will be moving north and across the Mississippi River into Iowa. Lewis Machine and Tool will be taking to Eldridge Iowa a new contract to make 15,000 firearms for the country of Estonia. LMT, set to open in Iowa in April, already provides firearms to 45 other European countries.

“The need for expanded facilities and the relentless bombardment of anti-gun initiatives by the Illinois General Assembly, including burdensome taxes and threats from assorted Illinois Governors, forced LMT to move to the welcoming arms of Eldridge, Iowa,” the ISRA wrote on their website last week.

“The Illinois General Assembly should get the Economic Development Awards from Iowa, Indiana, Kentucky and Missouri.”

…LMT is committed under its development agreement with Eldridge to add to its workforce. The current 128 full-time employees are to be bolstered by 50 new positions by January of 2020, and that number is to remain stable until the TIF (tax increment financing) agreement expires at the end of 2031.

The company received about $1 million in state and local tax incentives when deciding to relocate to the industrial park, where it will have its own firearms testing range. About twice the size of its Milan facility, the Eldridge locale also will include a production plant, offices and a warehouse, totaling about 65,000 square feet.