US manufacturing reaches highest level since 2008 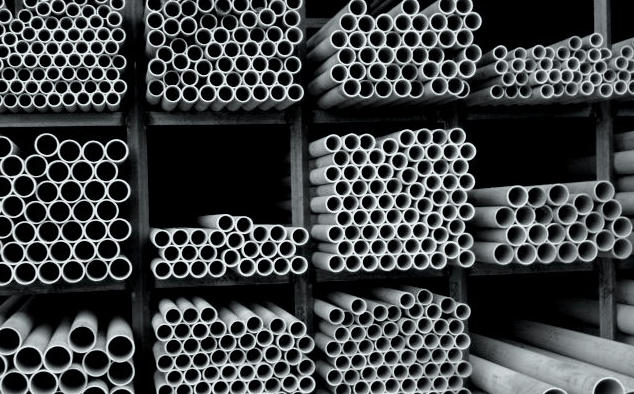 American manufacturing is at its highest level in ten years, according to the Federal Reserve.

Manufacturing production increased by 0.3 percent in October, rising for the fifth straight month to its highest level since June 2008.

The index for manufacturing activity rose from 105.1 in September to 105.4 in October. Manufacturers are experiencing phenomenal growth in 2018, for instance, with the sector seeing output up 2.7 percent over the past 12 months.

Other indicators have also reflected this strength, including the NAM’s outlook survey, which continues to reflect optimism readings at historic highs. Pro-growth policies, including tax reform and a changed regulatory environment, have helped to make manufacturing one of the bright spots in the economy. In addition, manufacturing capacity utilization inched up from 76.1 percent in September to 76.2 percent in October, its best rate since July 2015.