The USMCA At a Glance 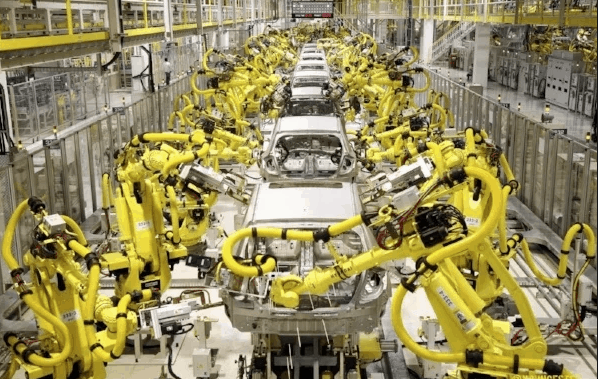 The United States Trade Representative has released fact sheets on the major changes made under the new deal. Please note, this is just a brief overview. It is highly advisable that you consult the agreement text, your legal representatives, and import/export advisors (sources & links below).