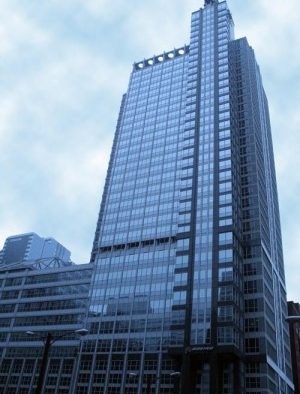 WASHINGTON — The U.S. Air Force has selected Boeing, headquartered in Chicago, to build its next training aircraft, a long-awaited Pentagon contract worth $9.2 billion.

Boeing, which partnered with Swedish aerospace firm Saab, was awarded an initial $813 million for engineering and manufacturing development by the Air Force on Thursday. The service currently plans to buy 351 jets with full operational capability by 2034. The original service cost estimate was $19.7 billion, according to the award announcement, CNC.com reports.

Boeing’s trainer aircraft will replace the Air Force’s aging T-38 trainers that have been in the U.S. military’s portfolio since the 1960s.

The multi-billion dollar contract comes as the Air Force moves to modernize its fleet of bombers, fighters, tankers as well as nuclear intercontinental ballistic missiles.