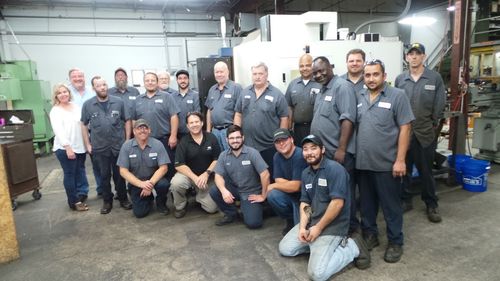 Feeling pretty good about your career and life?

If so, you’re not alone. In fact, a recent poll shows that blue-collar workers are pretty darned satisfied these days.

When over a thousand blue-collar workers were asked how they feel about how their careers and lives are headed, 85 percent said they think they’re headed in the right direction.

Even more than that, 90% of those polled in construction, manufacturing, agriculture, transportation, and warehousing industries said they proud of their work. 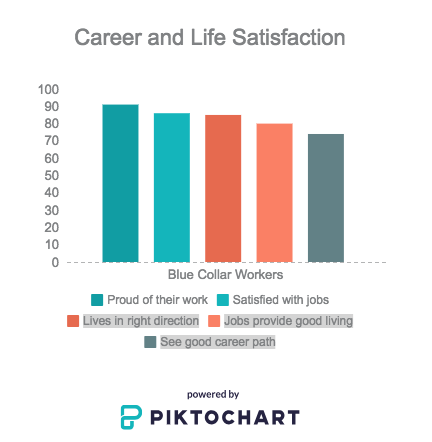 The CEO of Express Employment Professionals, who sought the study, says their findings contrast with the most-often depressing news that dominates mainstream media headlines.

“There’s been a great deal of chatter about the future and frustrations of America’s blue collar workers. Our survey reveals that blue collar workers are upbeat, optimistic and proud of the work they do,” Express CEO Bill Stoller said. “While the news is often full of stories about economic anxieties, this survey shows workers who are exceptionally optimistic. While they certainly express concerns, it’s clear that the vast majority feel like things will work out for themselves and their families.”

While 55 percent of blue-collared workers are saying they are better off now than they were five years ago, they also believe in a bright future.

Eighty-eight percent said they agree with the statement, “My children will have a better future than I will.”