Hot summer months are now known as “the killing season” in Chicago’s violence-ridden West Side neighborhoods. During June, July and August, on the average, one person is shot every two hours and murdered every 13 hours.

There the annual median income for a household is $32,494 and the unemployment rate hovers around 11 percent, with 44 percent of the community’s population not in the work force.

One in four adults in the West Side neighborhoods of Garfield Park and Austin hasn’t completed high school, even though taxpayers spend over $15,000 per Chicago Public School student.

Many of those born into these tough neighborhoods remain from a time when when Chicago’s West Side was a powerful hub for American manufacturing. 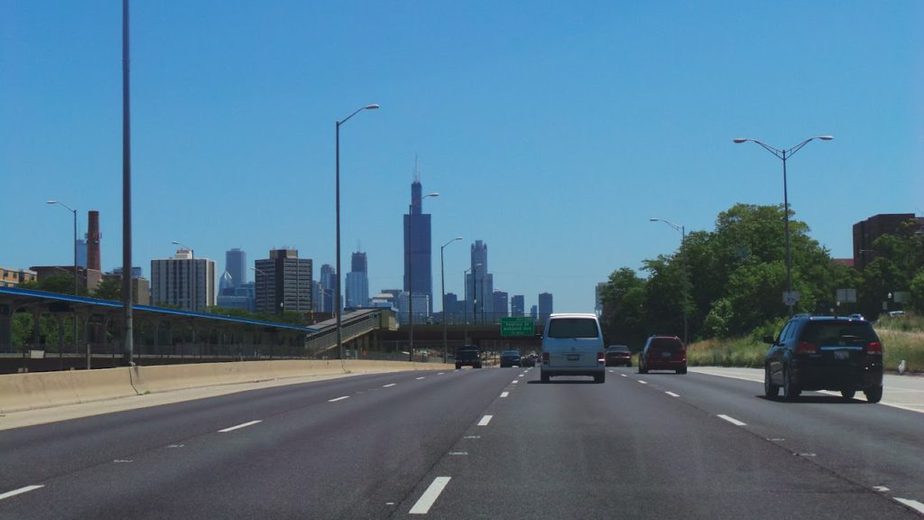 What’s happened to the once-productive Chicago West Side?

Since that busy post-World War II era, unskilled labor dried up as robotics and technology advanced slowly, but surely, taking over manufacturing and allowing the industry to grow more efficient and productive than ever.

But even today, nearly 200 manufacturing businesses remain on Chicago’s West Side, producing nearly $1.5 billion in sales and employing over 9000.

The folks at the Austin neighborhood’s non-profit organization Bethel New Life noted manufacturing’s transition from unskilled workers to skilled machinists and engineers, and latched onto a vision of advanced manufacturing training as a way neighborhood residents could rekindle hope for their lives and communities.

After thirty years of working within the community, Bethel New Life leadership decided five years ago that it was time to adjust its mission strategy slightly from focusing mostly on social justice and housing issues to a more comprehensive approach to the area’s challenges. 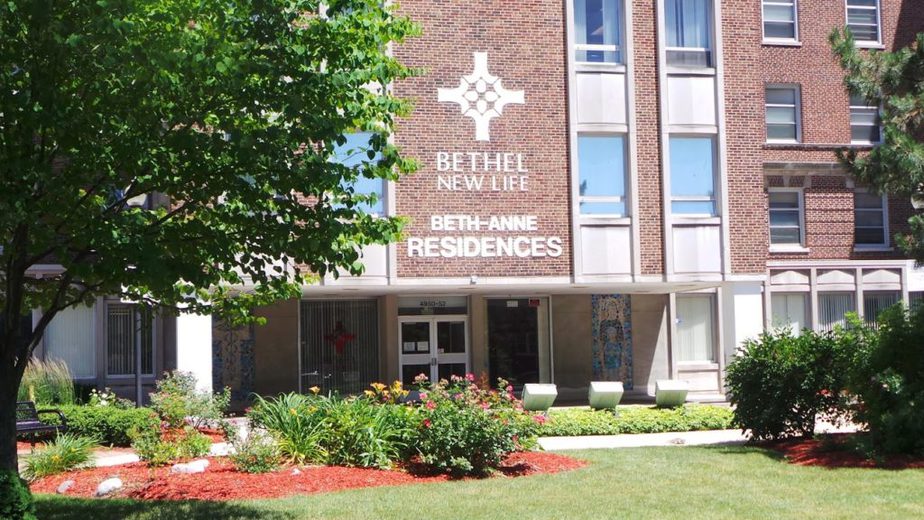 Bethel New Life’s mission is to reduce concentrated poverty in the West Side neighborhoods of Austin, Humboldt Park, East Garfield Park, West Garfield Park and Lawndale. They are working to create or find 63,000 jobs over the next decade.

“Of course, we can’t do that by ourselves, so we’re working with other groups. One of those important collaborations is with TMA and their Advanced Manufacturing training,” Coleman said.

Over the past four years, together Bethel New Life and TMA have successfully trained approximately 80 West Side residents, 65 percent of which are now in manufacturing jobs, Coleman said.

“We’re working with the students to find jobs and increase those numbers,” he said. 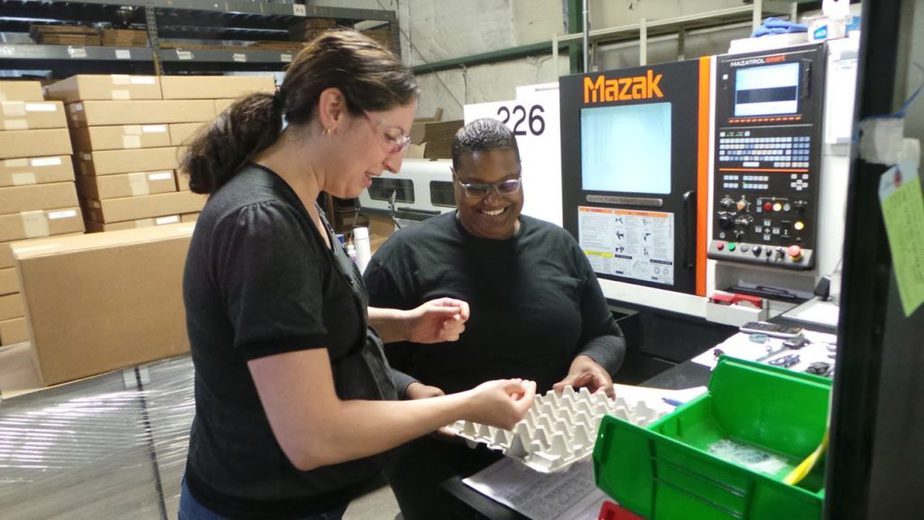 “I believe that there is not one solution to our challenge of finding a skilled workforce,” Mottl told News Bulletin. “It will take many streams coming into a river of resources to create a nice lake of candidates. We’re going to need a lot of people to meet manufacturing needs in the years ahead.”

Mottl said the demographics of the aging manufacturing workforce points to an impending loss of skilled machinists and machine operators as the Baby Boomer generation retires.

Along with filling the void left by retirees, there is a need for more team members as Atlas’ work expands.

“We have new machines, new customers, and they produce a need for new employees to run those machines to make those parts,” Mottl said. “The Bethel New Life partnership came along just at the right time of us needing new people. There’s a lot of opportunity here.”

Advanced manufacturing training skills are accessible at TMA, jobs are available throughout the area, but Bethel New Life has found that students going through their program also benefit from what they call “soft skills” training.

During that four-hour period every Tuesday for 20 weeks, Bethel New Life’s class encourages study and reflection of what they’ve learned that week at TMA along with addressing what Charles’ calls “mindset challenges” – preparing the students for a new phase of life, one in which they’re fully employed.

“In many instances, it will be the first opportunity they will have financial independence for either themselves, and/ or their families,” she said. “We want an appropriate time to prepare them for that transition.”

Self-confidence, self-worth and self esteem are all tested when one enters the job market. Besides financial budgeting, the Bethel New Life class reviews basics from dealing with authority to interview preparation – including the various ways to introduce oneself and his or her skills through video and audio means.

The program is not only to equip the students, but also to assure potential employers that trainees are ready to work and aware of skills needed to enhance their place of employment.

During the 20-week training period, Bethel New Life participants are not paid. That alone demonstrates their level of commitment, Charles said.

“I hope your TMA members also take that into mind when considering these program graduates for their company’s openings,” she said.