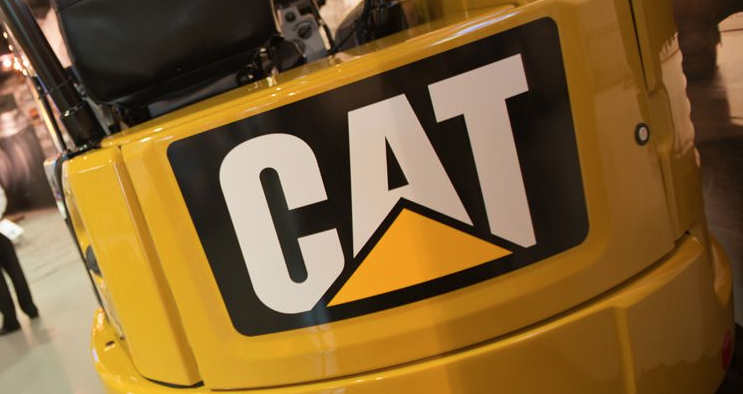 CHICAGO – Caterpillar expected an all-time high $6.24 B net income for 2018 as demand for its products grew, but tariff uncertainty has dampered enthusiasm that that level will be reached.  Bloomberg News writes in the Daily Herald :

Revenue at Caterpillar is forecast to rise to $14 billion in the second quarter from $11.3 billion the same period a year earlier, based on the average of 13 analysts’ estimates compiled by Bloomberg. Net income was expected to rise to $2.59 a share from $1.35. The company reports its earnings today.

Caterpillar has given investors a series of better-than-expected results after a downturn in commodities pulled sales lower for four straight years through 2016. The company went from the second-worst performer of the Dow Jones industrial average in 2015 to the second-best last year.

That string of earnings and sale surprises may be in danger of being snapped with the trade war. The International Monetary Fund warned that the friction is threatening to derail a global upswing that’s already losing momentum amid weaker growth in Europe and Japan. On Wednesday, General Motors Co. cut its forecast for profit this year, in part because of surging prices for steel and aluminum after the U.S. slapped tariffs on the metals.

Monday, Caterpillar announced tariffs will be costing them $200 million, so they are raising prices.