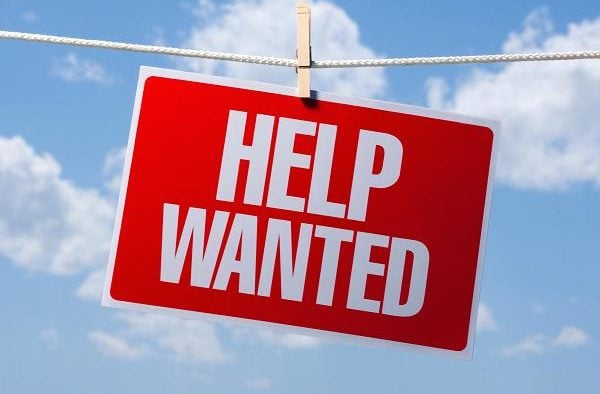 The AP reports that “for the first time on record, the number of job openings in the United States exceeds the number of unemployed Americans.”

The Labor Department reported Tuesday that “the number of available jobs in April rose 1 percent to 6.7 million from 6.6 million in March, the Labor Department,” which is “the most since records began in December 2000.” According to the AP, the “figures underscore the consistent strength of the nation’s job market,” as “the unemployment rate has reached an 18-year low of 3.8 percent,” and “employers have added jobs for a record 92 straight months.”

In addition, “[e]mployers appear confident about the economic outlook and growth,” and “employers expect faster consumer spending to help accelerate growth to roughly a 3.5 percent annual rate in the April-June quarter.” MarketWatch (6/5, Goldstein) reports that the Labor Department data showed “there were more openings for durable-goods manufacturing and information sector jobs.”

Nearly everyone in the U.S. that wants a job has one. But how good are they?
TMA Media Nov 22

Nearly everyone in the U.S. that wants a job has one. But how good are they?