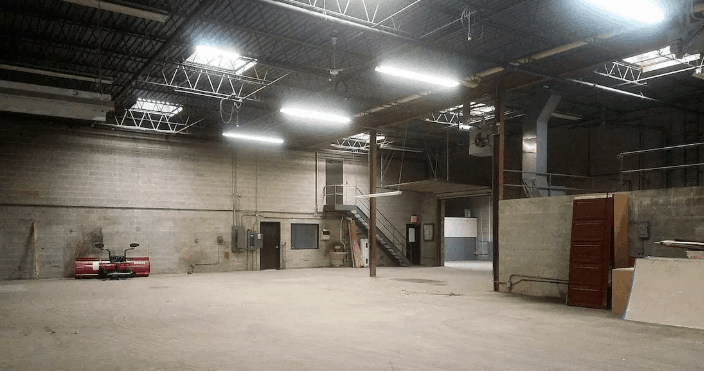 Okay, no one’s arguing that e-commerce is leading the way to recovering real estate values. But did you know a real factor in the current revival of real estate prices is … well … manufacturing? According to a Forbes story …

According to the latest economic forecast from the MAPI Foundation, an organization that researches and showcases manufacturing’s impact on the economy, U.S. manufacturing output is on schedule to regain all of its losses by early next year since output bottomed in June 2009. In fact, citing the U.S. tax cuts and a continuing economic rebound in much of the world, the organization projected that U.S. industrial production would grow an average of 2.8% annually through 2021. It’s a much more optimistic outlook versus last fall, when the MAPI Foundation’s predicted average annual growth of 1.5% for the period.

Certainly potential trade wars have introduced a measure of trepidation about the future. But Morningstar suggests that spats over tariffs were unlikely to drag down the economy while predicting that the “road ahead is flashing green for the manufacturing economy,” according to The Engine of Industrial Manufacturing Runs on Oil, a report issued on April 10. That’s particularly true amid the fourth industrial revolution, which is injecting a host of life-changing technologies into the everyday routine.

62% of Illinois Manufacturers feel less confident with Biden as President

Why these 7 Illinois small business owners are against Progressive Tax