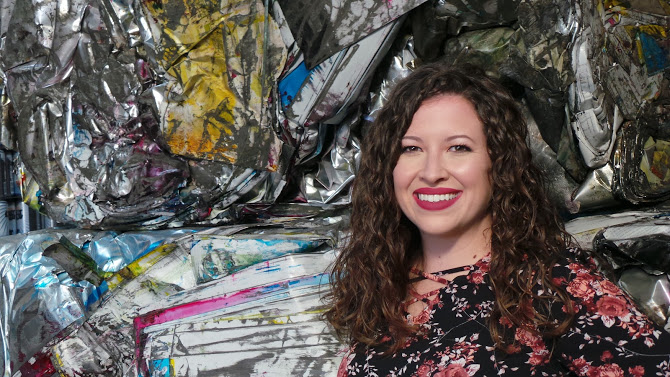 CICERO – When Amy Arend started at United Scrap Metal in Cicero after graduating from the University of Missouri, she had no idea what an exceptionally good fit her new job in manufacturing would be for her.

“United Scrap was everything I was looking for – a career in sales, selling something I am passionate about, that works to make the world a better place,” the 25-year-old told TMA News Bulletin.

On the surface, that may sound like a typical sales pitch, but under Amy’s heartfelt comments lurk contradictions that make her long term goals all the more stunning.

Amy’s a woman in a rough, male-dominated industry.  She’s young and optimistic about the future in a decades-old business that has fought a shrinking trend to expand over the past few years. As a senior recycling consultant, she’s interested in making the world more environmentally-friendly and bringing transparency to an industry that bears a reputation for being corrupt and deceptive.

Indeed, the first day Amy Arend joined United Scrap Metal in 2013, the company’s founder Marsha Serlin told her three things she needed to do to be successful in the scrap metal industry:

“Sounds simple, doesn’t it? Those three things are something United Scrap Metal does that the industry as a whole doesn’t always do. It’s gotten a bad reputation for that,” Arend said.

But Arend didn’t choose United solely because she was fascinated with the metals, she says. It was more because of the way United Scrap Metal leadership ran their business.

“I believed in what the company wanted to achieve, and United’s morals aligned with mine,” she said. 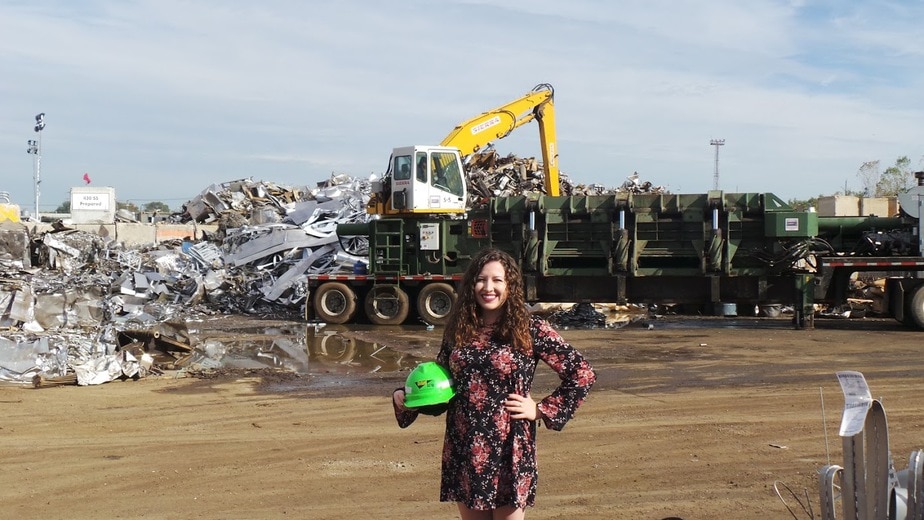 Arend was raised in a family where church attendance and morals were important.  She’s continued that tradition living in the city where she is active at Willow Creek Community Church’s Chicago branch.

As a teen, Arend says she experienced a spiritual awakening in a youth program called Young Life that changed her worldview – one that affects today how she sees her work and tries to live her personal life, and drew her to TMA’s Christians in Manufacturing group.

“Part of my job is engaging with industry associations. So three years ago, I was browsing through TMA’s event calendar and the annual prayer breakfast popped up. I thought that it could be a rare chance to proclaim my faith in a secular environment, and when I went to the breakfast I saw another side of the industry I really loved.” she said.

Since that first breakfast, Arend discovered that manufacturers were not only open about what they’re doing in their work, but that they are open about their faith, too.

“I love this committee. I have no agenda to be on it, except to honor Christ with my work,” she said.

Arend said it was important to her that Christians in Manufacturing offer TMA members’ opportunities to serve the needy in their community. That is why she was thrilled when the committee decided to plan a volunteer event at the Northern Illinois Food Bank this year for the first time.

While TMA response was less than the committee hoped for this year, the point, Arend says, is that they set the idea into motion. “That itself is success. Next year, I hope we’ll see more TMA members offer their help, and many more put their faith into action in the years ahead,” she said.

“I want to be someone that is living an authentic Christian life, that is intellectually curious, kind, generous and hard-working. What role that will be, I don’t know – but my focus is really on the inner workings of the heart and mind.”

In the meantime, Arend says she plans to continue learning from her mentors and co-workers at United Scrap, moving 18 millions of tons of scrap metal per month and expanding the company’s recycling outreach.

“When I think of work, the verse that moves me is Colossians 3:23,” she said. “Whatever you do, work at it with all your heart, as working for the Lord, not for men.”

Such a work motto will serve Amy Arend well as she pursues her dream of making the world a better place. 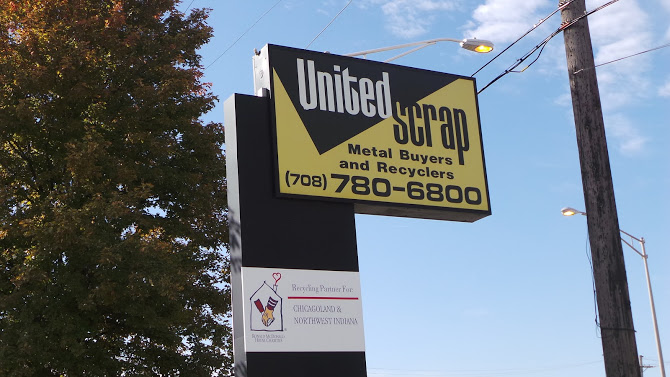