SCHAUMBURG – Instead of fretting over analysts’ projections of a shrinking candidate pool for American manufacturing, the Schaumburg, IL – based Technology & Manufacturing Association is preparing the next generation for potential great careers.

The second class in the 2017-2018 school year consisted of twelve Ridgewood seniors. The first class consisted of eight seniors.

“Having certifications like these often are differing factors when hiring,” TMA instructor Jack Krikorian told TMA News. “If Joe doesn’t have certification and Paul does, most supervisors would prefer the candidate with certification.”

Along with Jack Krikorian, TMA instructor Paul Newman teaches the Ridgewood students and awarded the certificates after all the students passed the NIMS exam. 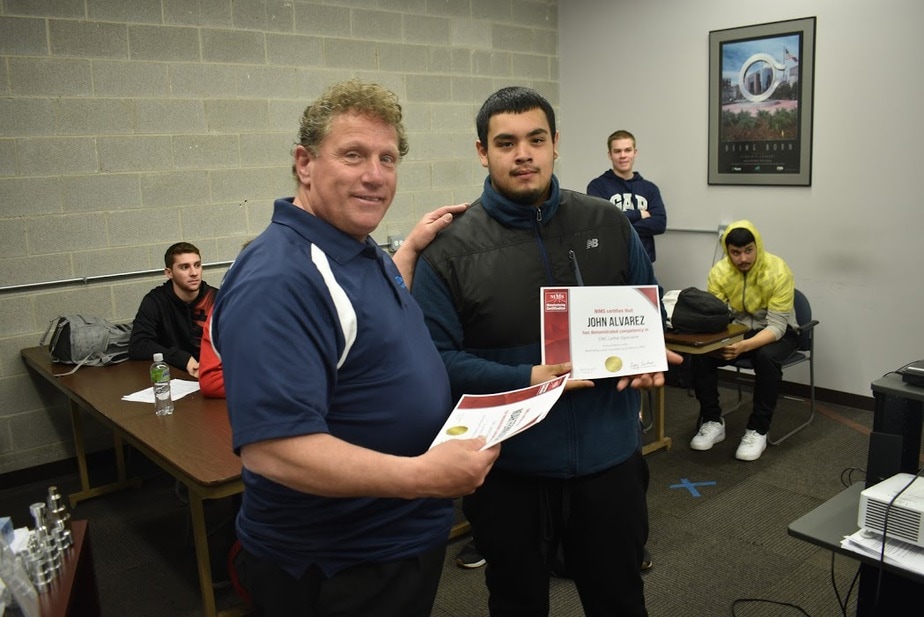 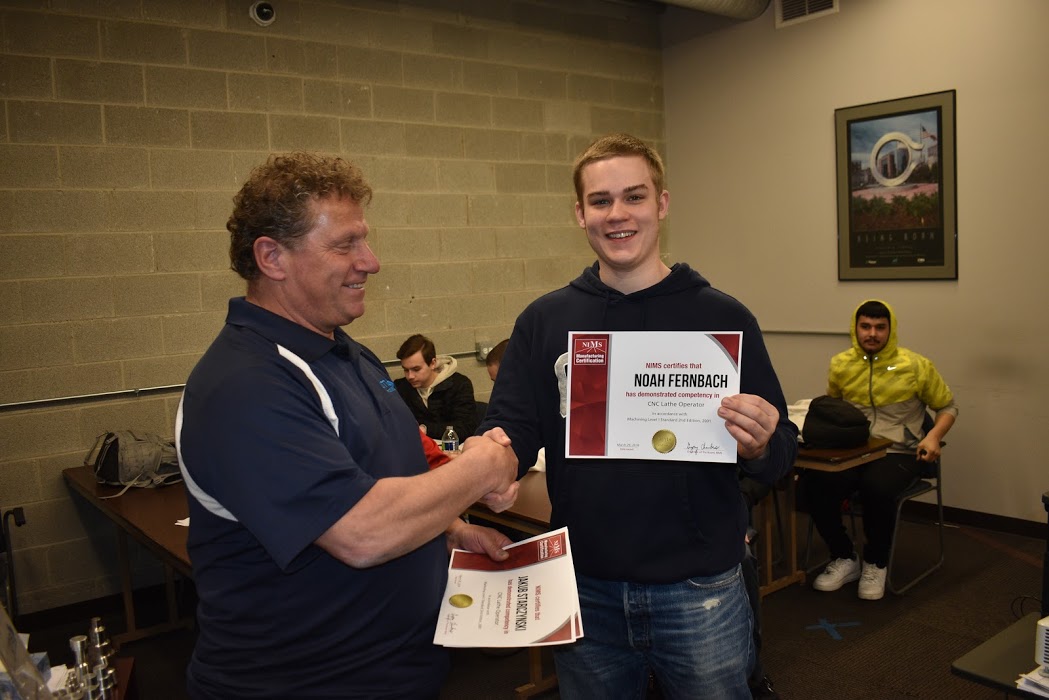 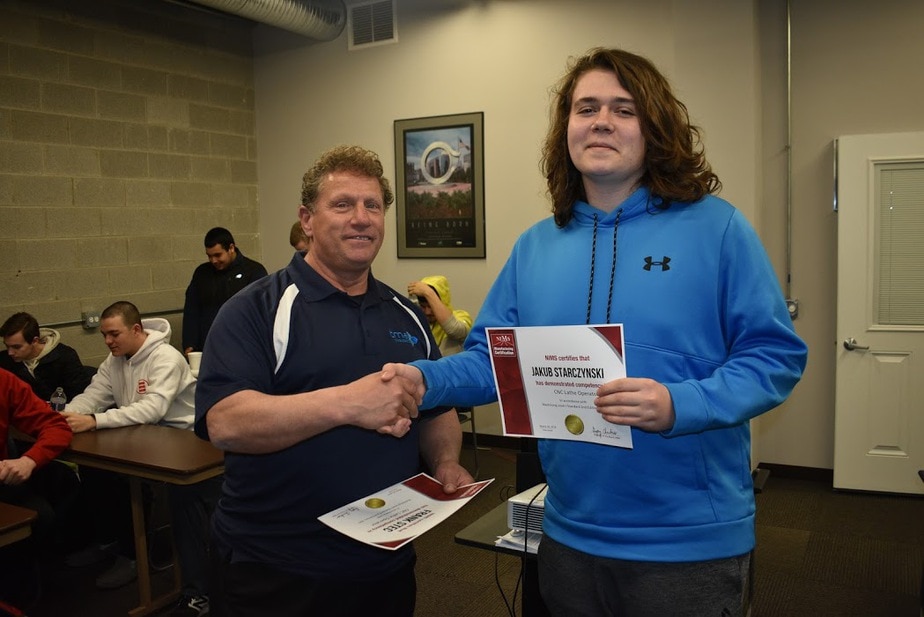 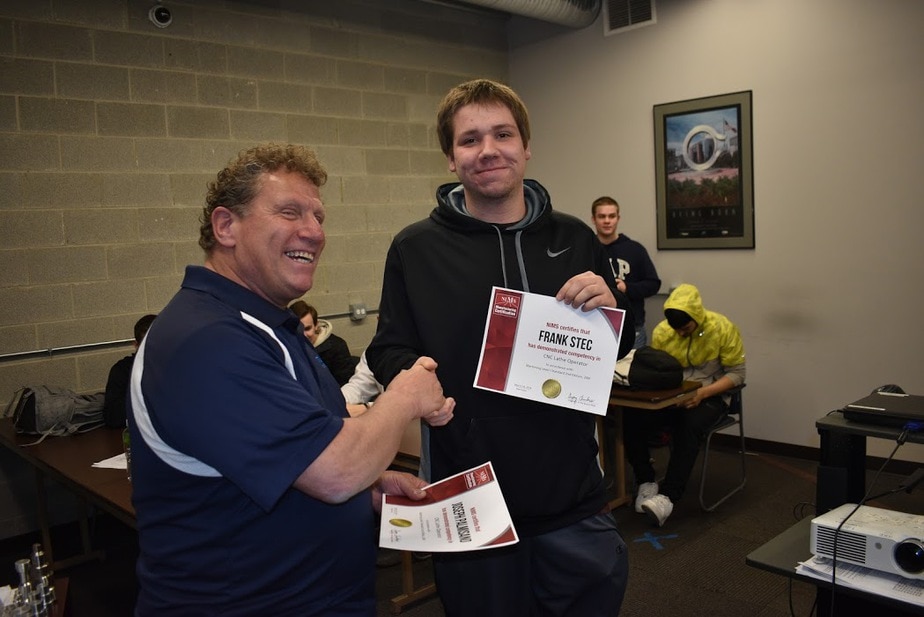 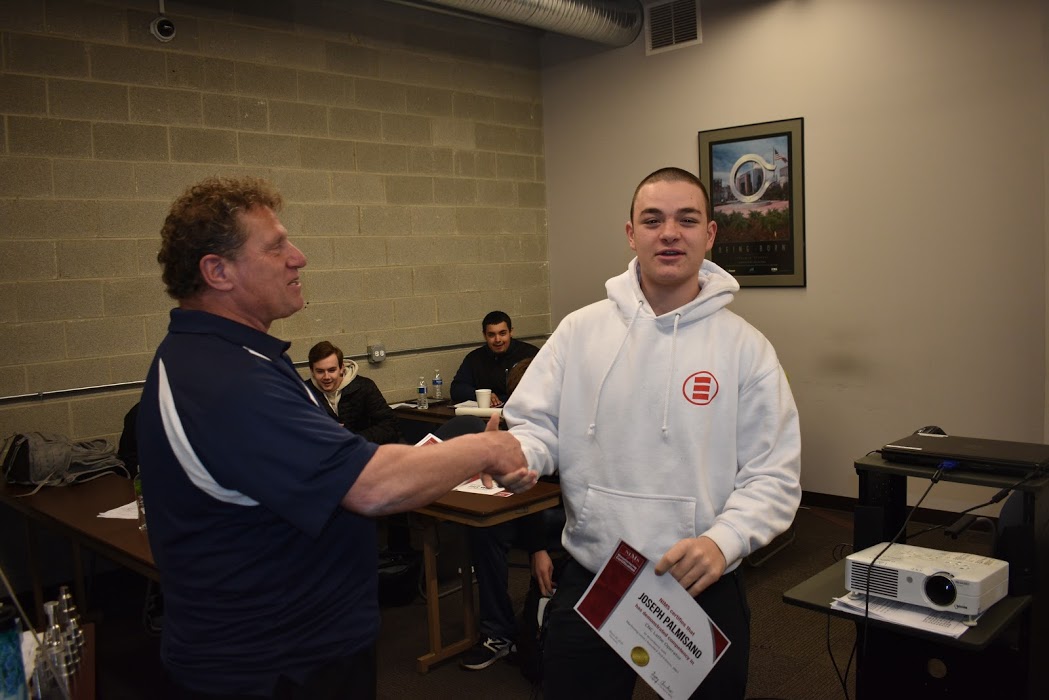 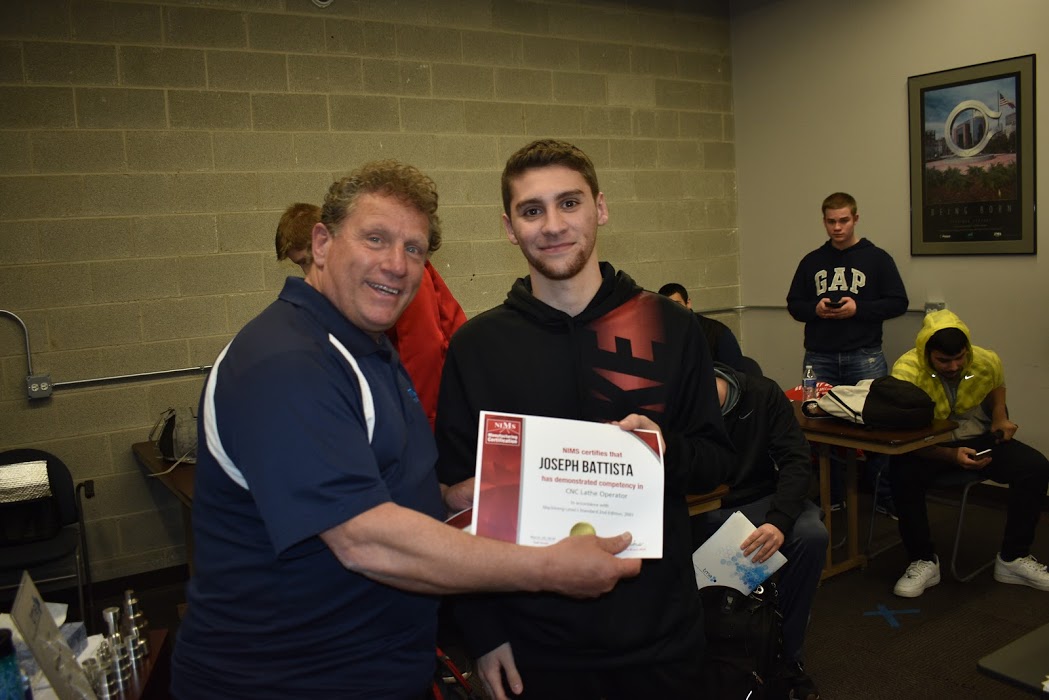 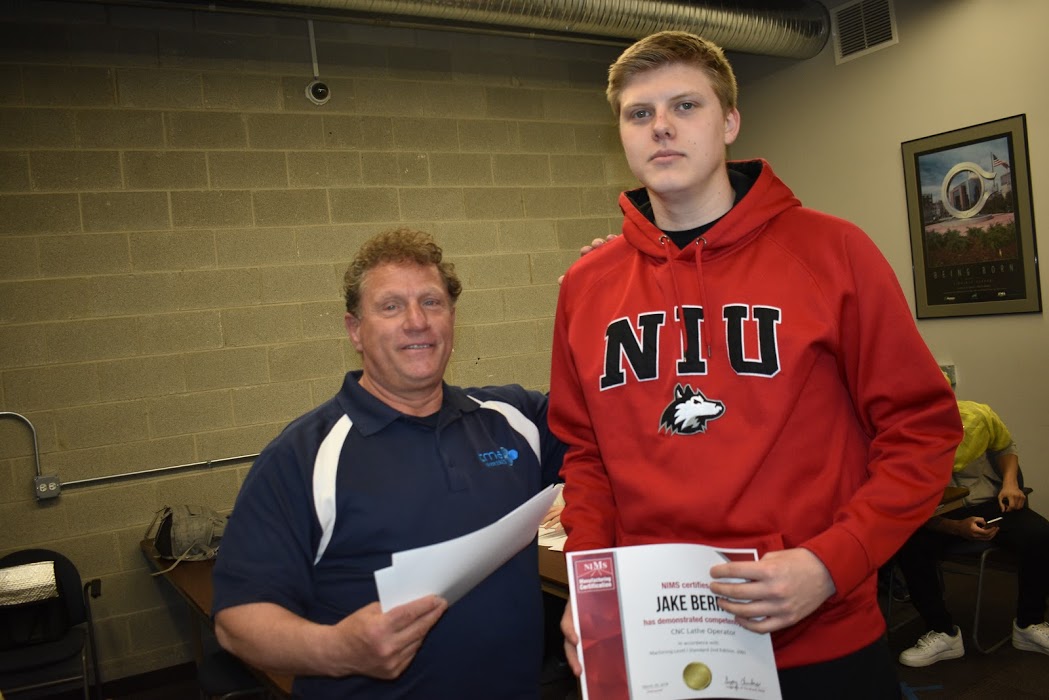 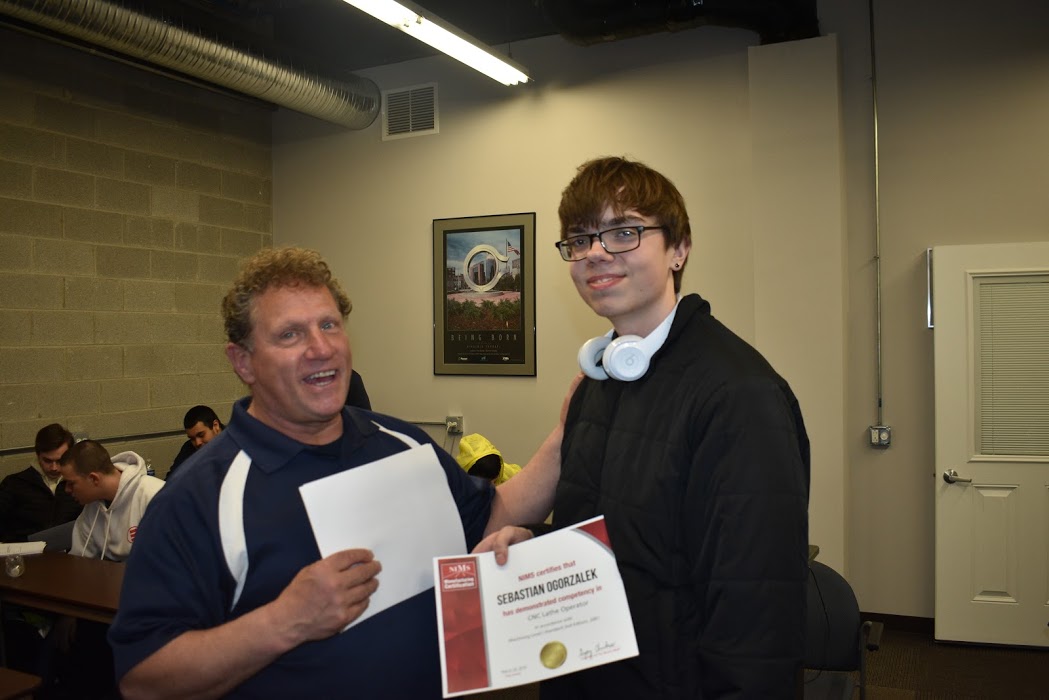 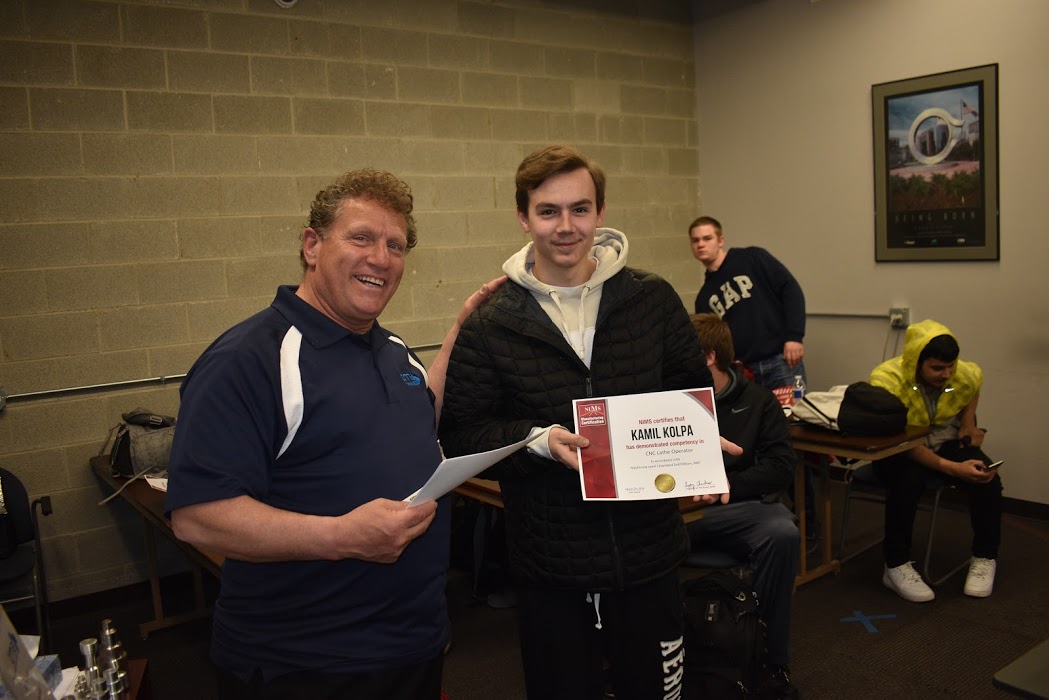