Don’t be fooled by the progressive income tax argument 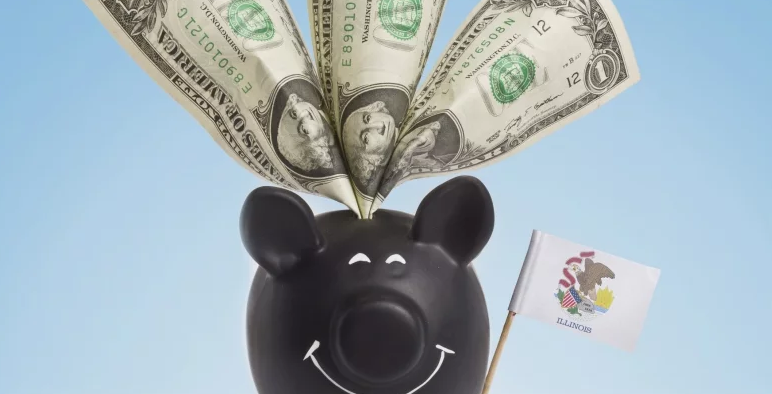 When politicians in Illinois have an opportunity to raise taxes, they take it.

Like last summer, when the General Assembly permanently raised our state income tax by a staggering 32 percent, squeezing taxpayers who also grapple with some of the highest property taxes in the nation.

Now they’re angling for more. Some lawmakers in Springfield want to scrap our state’s constitutionally protected flat income tax and replace it with a graduated, or progressive, one. And distressingly, the idea is gaining traction. The top three gubernatorial candidates on the Democratic side are selling the proposal as a solution for our state’s tax woes.

But a progressive levy would essentially be a blank check, signed by the taxpayer and handed over to the state legislature—a dangerous proposition anywhere, but especially in a state in which three-quarters of residents say they don’t have confidence in the state government.

The candidates and others pushing for this change have offered platitudes about the rich paying their fair share but most have given no specifics on what that might look like, including a suggested rate schedule. This should be troubling to folks.

Under a graduated tax scheme, the legislature would have carte blanche to add brackets, increase rates, and lower the thresholds at which higher rates apply—many Illinoisans could quickly find themselves paying rates that were supposed to apply only to “the rich.”

The last time lawmakers considered amending our constitution to allow graduated income tax, the Daily Herald called it a “blatant money grab” and said, “it simply represents an effort to find more money to spend.” This remains the case. Does anyone believe legislators want to enact a graduated income tax to lower taxes?

New Jersey has similar spending habits and a crippling pension debt. A graduated income tax hasn’t helped that state’s fiscal woes but it has resulted in one of the highest state and local tax burdens in the country.

So, for the past several years, taxpayers have been fleeing the Garden State in droves.

And the same thing is happening in Illinois. Springfield’s chronic fiscal irresponsibility is crushing taxpayers and putting our state at a competitive disadvantage. We recently passed New Jersey to claim the top spot on United Van Line’s list of states with the highest outbound migration. And, for the fourth consecutive year, U.S. Census Bureau figures place us atop its list of states with the largest population loss.

Our flat income tax is one of the few bright spots on the Illinois tax horizon. If lawmakers scrap it, uncertainty will increase tremendously and the burden will increase on those who do not join the mass exodus from our great state.

If our lawmakers and those hoping to lead our state put the same amount of energy into making Illinois an affordable place to do business and raise a family as they put into contriving new ways to extract more money out of taxpayers, Illinois would surely be the economic engine of the Midwest once again.

Andrew Nelms is the Illinois state director of Americans for Prosperity.