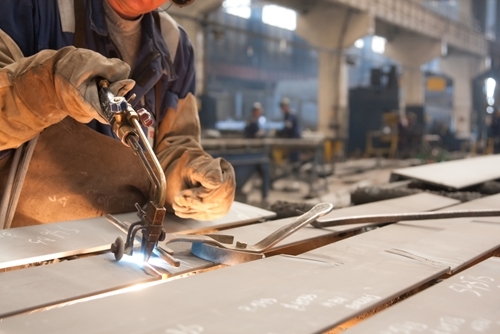 Manufacturing, which makes up more than 75 percent of total industrial production, accounts for about 12 percent of the U.S. economy. It increased 2.4 percent in December from the same month a year earlier.