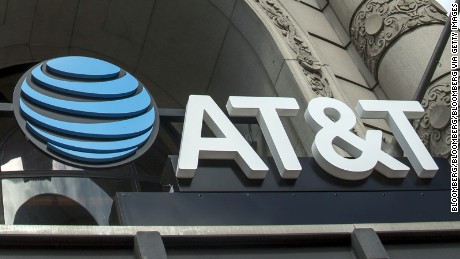 The telecom giant said in a press release on Wednesday that it would give more than 200,000 U.S. union members a special bonus of $1,000. The company also increased its capital expenditures budget by $1 billion in the U.S.

“Congress, working closely with the President, took a monumental step to bring taxes paid by U.S. businesses in line with the rest of the industrialized world,” CEO Randall Stephenson said in a statement. “This tax reform will drive economic growth and create good-paying jobs. In fact, we will increase our U.S. investment and pay a special bonus to our U.S. employees.”