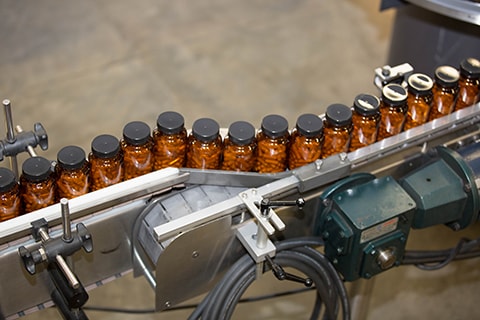 LIBERTYVILLE – While the company name has yet to be released, northwest of Chicago a probiotic manufacturing company from outside the US could be moving in …
The Chicago Tribune reports –

A probiotic manufacturing and distribution company from outside the United States is considering a site in Libertyville and is asking for a reduced water rate, village officials say.

The company is interested in building a 70,000-square-foot complex on a vacant 4.9-acre parcel along Route 45, according to Village Administrator Chris Clark, who on Tuesday presented the request to Libertyville’s Water and Sewer Committee.