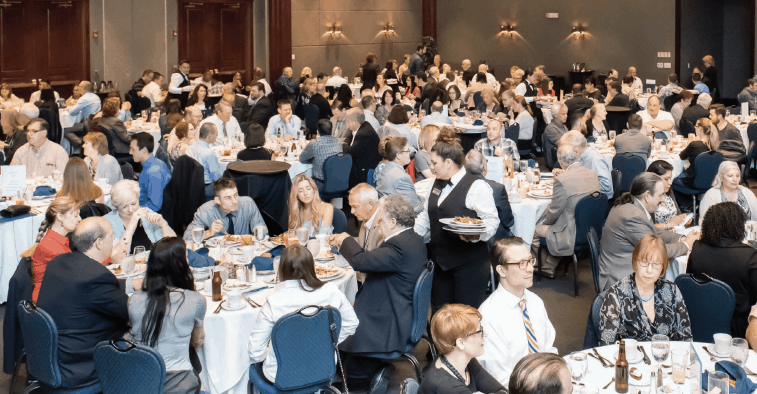 “There’s a critical shortage of skilled labor with the retirement of baby boomers creating a growing skills gap for manufacturers. This program helps close that margin and provide these students a bright future in manufacturing,” Patrick Osborne, Vice President of TMA’s Education & Training told the graduates, their families and friends.

“TMA’s training is the gold standard for precision metalworking. The program is invaluable to students as they gain skills, opportunity and employment with little or no debt,” Osborne said.

The TMA students attend a 3-hour class twice a week for 28 weeks a year while working full time at one of over 800 TMA member companies, who sponsor the cost of their employees’ training.

During the first year, students are taught basic skills such as shop math, blueprint reading and machine tool basics. 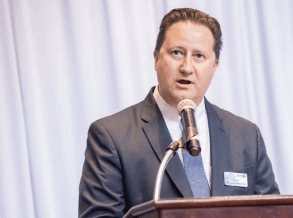 In the second year, students focus on the basics of either mold making, tool & die, or computer numerical control (CNC) programming.

In the third year, students engage in the advanced study of their area of focus chosen in their second year.