A Look Inside The Coal Community In The Illinois Basin 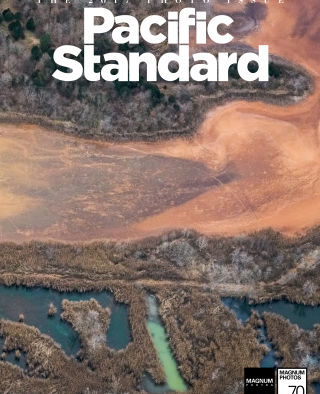 HARRISBURG, IL – Writer Dwyer Gunn takes a sobering look at the once-thriving mining towns in Southern Illinois – now desperate for an economic revival that may never arrive.
Fracking has yet to begin in Illinois – as environmentalists have successfully veered interested parties away to neighboring states like Indiana.

From Pacific Standard’s “A Look Inside the Coal Communities in the Illinois Basin“:

While the fate of the coal industry has drawn signification attention in recent years, the most recent bust in Illinois actually dates back to the passage of Title IV of the Clean Air Act Amendments in 1990. The sulfur content in Illinois coal is particularly high, and the new regulations—which required power plants to limit their sulfur dioxide emissions—were devastating for the industry. Faced with a choice between installing expensive pollution-control equipment or switching to low-sulfur coal mined outside Illinois, power companies overwhelmingly chose the latter. Between 1990 and 2000, the state’s annual coal production declined from 61.7 million tons to 33.5 million tons, and industry employment plummeted from approximately 10,000 workers to fewer than 3,500.